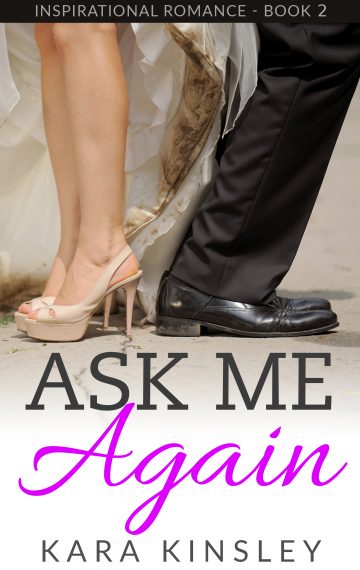 Growing up, Tricia and Devin were thick as thieves. But neither had never thought of the other as anything more than friends until Tricia’s family moved away when she was fourteen. But then, it was too late. Fast forward six years. They’ve found each other again and are once more inseparable. Or so it seems.

When the job opportunity of a lifetime lands in Devin’s lap, he knows he has to take it, even though it means moving out of state. But he doesn’t want to leave Tricia and what they’ve found together.

Tricia has just managed to get her mother back from the alcohol that has controlled her life for so many years. So when Devin asks her to come with him, she has to decide between her mother and the love of her life. Is what they’ve created strong enough to draw her to another state when her mother needs her?